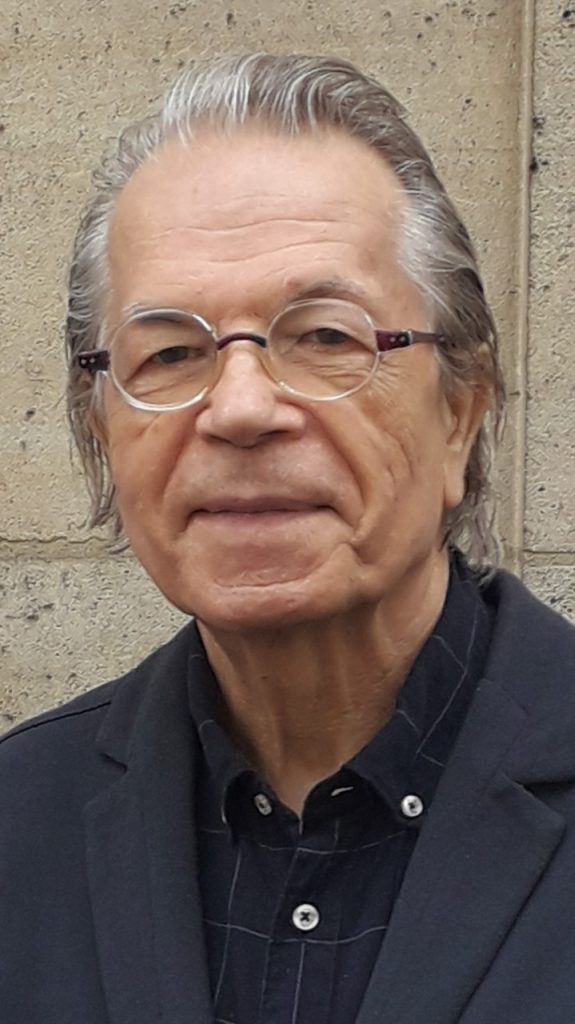 A young introvert by the name of Bernard Borie got caught up in an acting class one day… And that set the ball rolling! So I had a few experiences as an actor. Little by little, I began to touch a little bit of everything in the entertainment business: editor for magazines (some of which I created myself), scriptwriter for TV, movies and even for photo-novels, assistant director and director of a TV series pilot.

During this time, my interest in the actors themselves, their sensibility, their psychology, became clearer. More and more often I had the opportunity to put actor friends in contact with directors. And it is almost in spite of myself that, in parallel to my other activities, the agency “Bernard Borie Management” was born.

Since then, my constant goal is to find real talents to promote them, to direct them and also to protect them and listen to them. Dialogue is very important to me: I can only evolve with people that I follow very closely professionally and that I therefore meet regularly.

As such, more than an agent, I try to be a coach and a manager. It is in this state of mind that I represent a group of professional actors, as well for the cinema, television and also for the commercials, as for the theater, the musical, etc…

Moreover, what a pleasure it is to close a deal for which one has sometimes fought a lot, as well as to be able to finally approach the negotiation: the rather playful part of the work. For me, a good negotiation is an agreement that satisfies all parties and that will make the actor want to give his best.

As we all know, the game is not easy. So to succeed, I have a simple and effective battle cry: “Never get discouraged!

Behind the faxes, e-mails, and cell phones, to carry out a job that concerns above all human matter, the best tools remain humor, derision and play! Because we must not forget the main thing: the actor’s job is a job of passion. And me, passions, I increase them tenfold, I maintain them and, if necessary, I revive them! No but ! 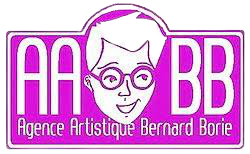